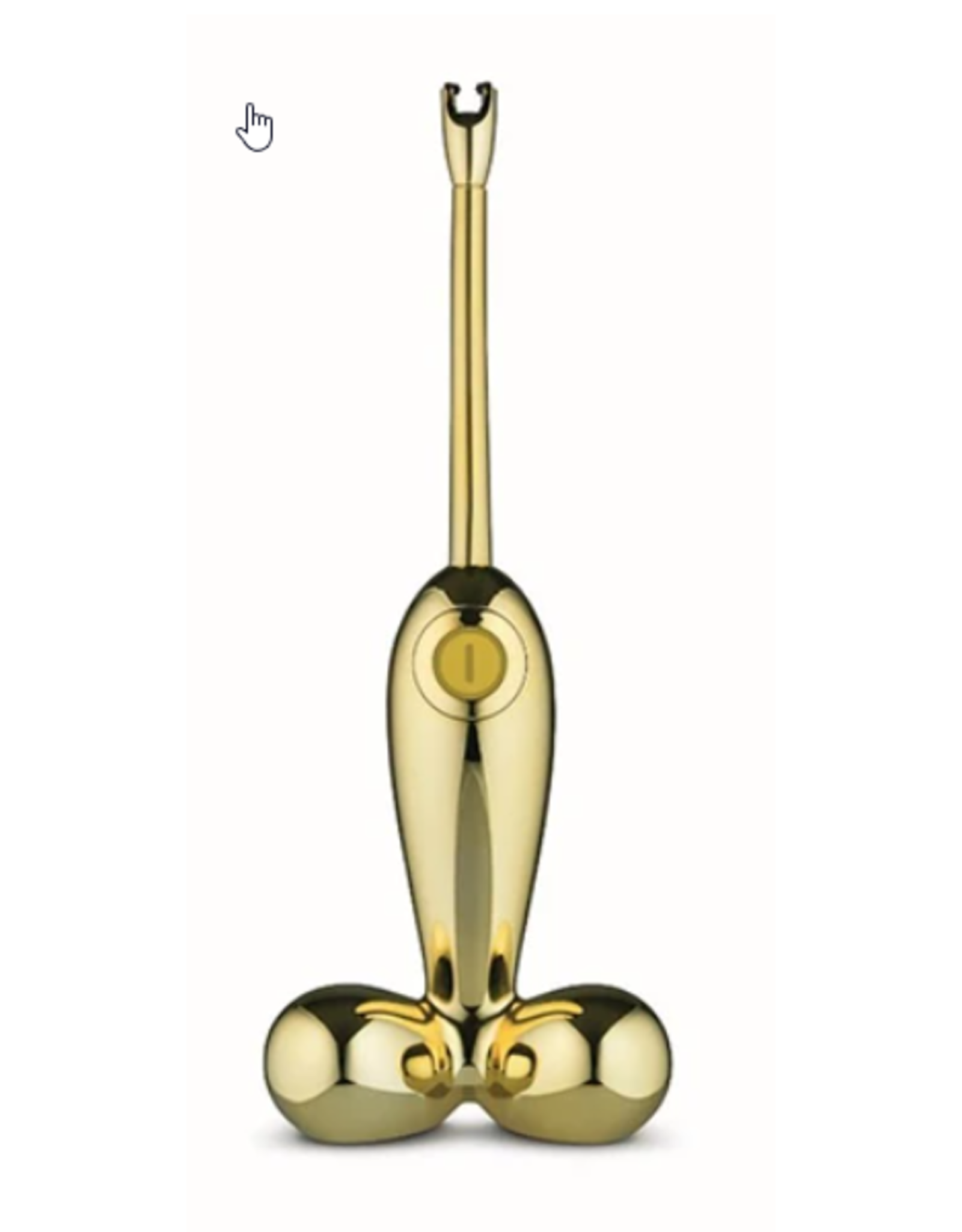 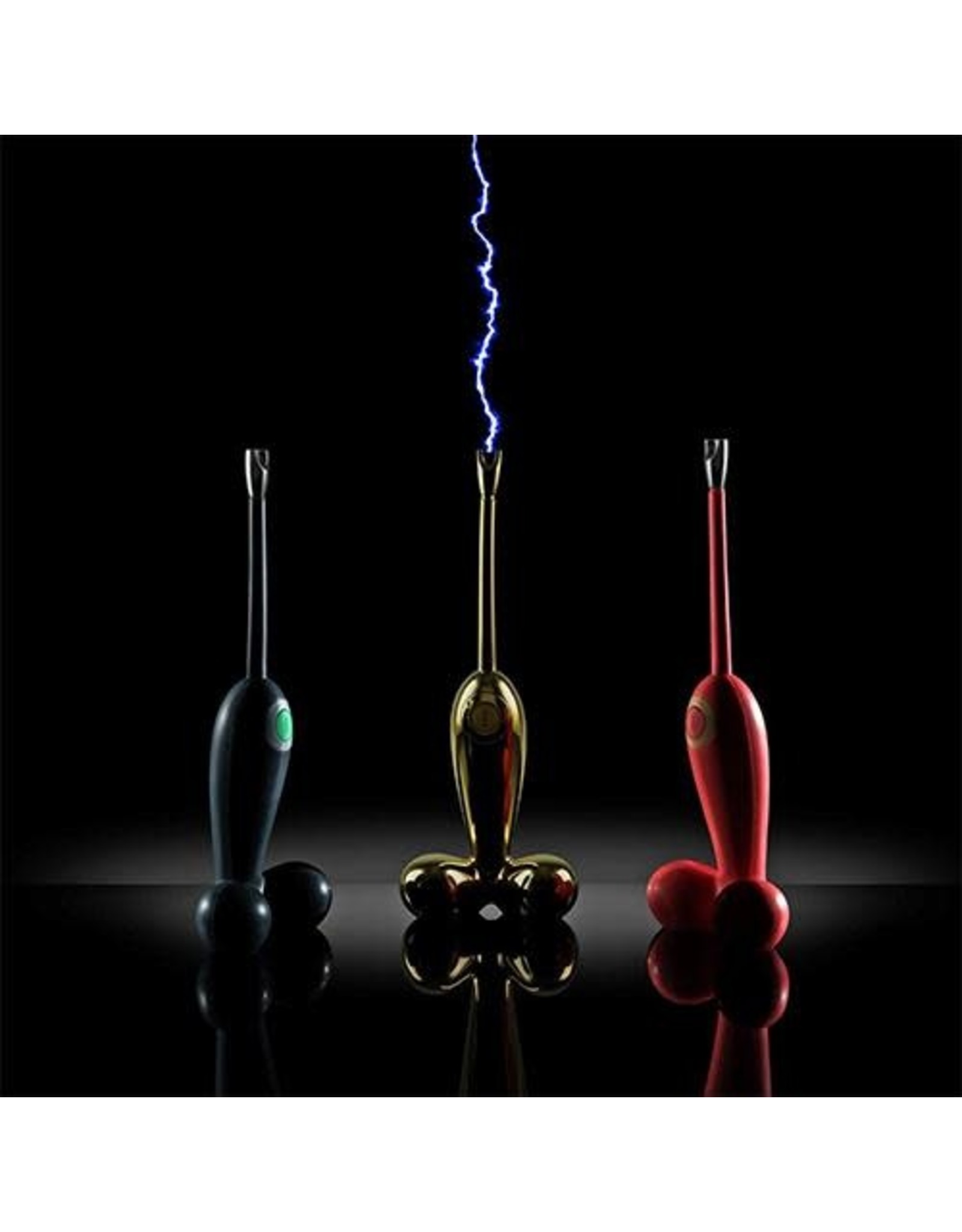 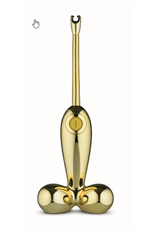 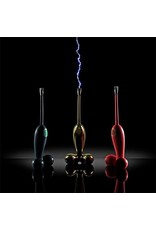 Firebird 2.0 is an electric arc lighter that supplies enough heat to light a cigarette, a candle or whatever.

The original Firebird gas lighter was created in 1993 following a design workshop to investigate the communicative dimension of objects, their ability to inspire, intrigue and amuse people, in a word, to relate to them. With its educated but, nevertheless, explicit, erotic allusion, at the time it generated a lot of criticism in the more puritanical environments, both inside and outside the design world. Over the years it became a real pop icon and, when it went out of production, it was obsessively sought after by collectors, ready to invest quite considerable sums of money to have it in their collections.

Add your review
0 stars based on 0 reviews 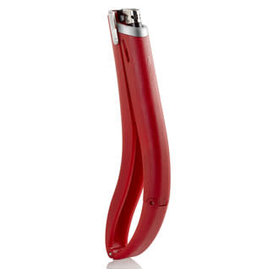 AdHoc’s Fire Finger is a custom-built holder for piezo lighters equipped with a mechanism to ignite the lighter from a distance.
Add to cart
ADHOC FIRE FINGER LIGHTER
C$34.99 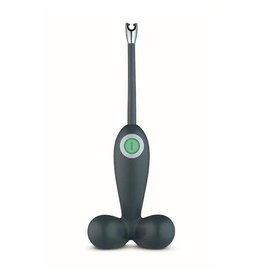 Firebird 2.0 is an electric arc lighter that supplies enough heat to light a cigarette, a candle or whatever.
Add to cart
ALESSI Electric Arc Lighter Black - Rechargeable
C$120.00