Before Shun Cutlery was established in the western market, most people were used to heavy European-style kitchen knives.

With Shun’s entry into the marketplace, home cooks and professional chefs alike were introduced to the lightweight precision of fine Japanese cutlery. Thinner blades, sharper edges, and lighter weight gave Shun a high-performance edge that the heavier knives couldn’t match.

A Tradition of Quality

While the Shun brand is relatively young, its pedigree goes back much, much farther. Over 110 years ago—in a city with a blade-making tradition that itself goes back over 800 years—Saijiro Endo first set up shop in Japan’s famous Seki City. Initially, the company produced folding knives, then razors, and in time, kitchen cutlery. Eventually, the company would be known as Kai Cutlery; today it is the Kai Group.

A direct descendant of the company’s founder, Kai President and CEO, Koji Endo, conceived the bold idea of bringing high-quality Japanese cutlery to the US and European markets. He named the brand “Shun,” which refers to the Japanese tradition of fresh, seasonal eating, and even designed the logo still used today. 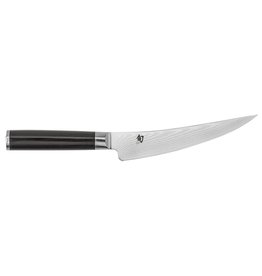 For boning, the narrow, sharp, curved blade gets in close to the bone, making it easy to separate meat from bone.
Add to cart
SHUN Classic Boning/Fillet Knife 6”
C$188.00 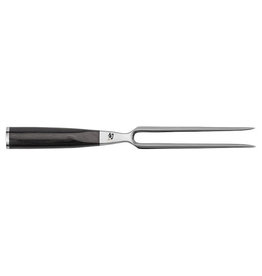 The long tines of a carving fork are designed to penetrate large or small roasts with ease.
Add to cart
SHUN Classic Carving Fork 6.5”
C$204.00 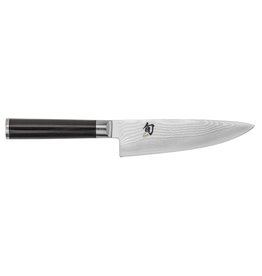 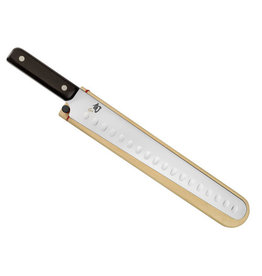 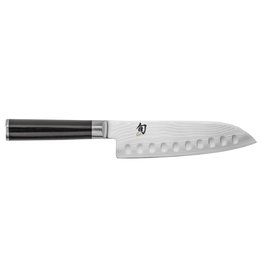 Like a chef's knife, the Santoku is used for just about every cutting job in the kitchen.
Add to cart
SHUN Classic Hollow Ground Santoku 7”
C$235.00 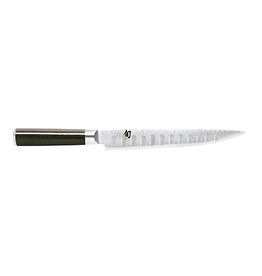 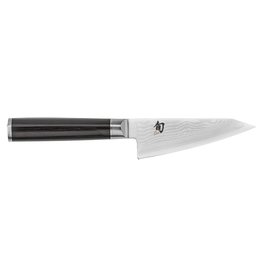 The Shun Classic Asian Multi-Prep Knife features a 5-in. blade with a unique triangular shape that is ideal for maneuvering around bones and between joints.
Add to cart
SHUN Classic Honesuki 4.5”
C$204.00 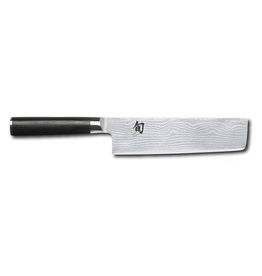 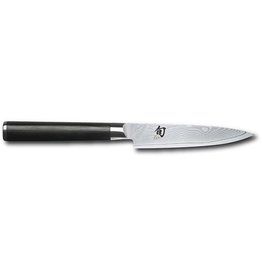 Perfect for any paring task as well as chopping small foods, such as garlic cloves or ginger, against a cutting board.
Add to cart
SHUN Classic paring 4”
C$156.00 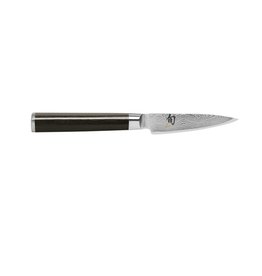 Generally, you'll use this knife in your hand rather than against a cutting board. Paring knives can also be used for chopping small foods, such as garlic.
Add to cart
SHUN Classic Paring Knife 3.5”
C$141.00 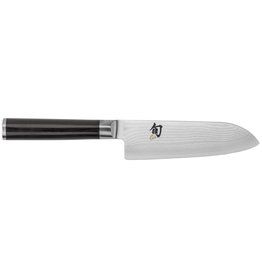 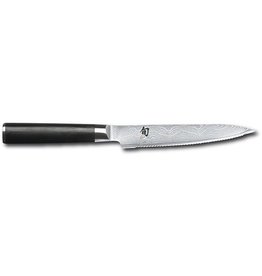 The serrated edge makes it ideal for slicing foods with somewhat tough skins and soft interiors such as avocados or sausages.
Add to cart
SHUN Classic Serrated Utility Knife 6”
C$173.00 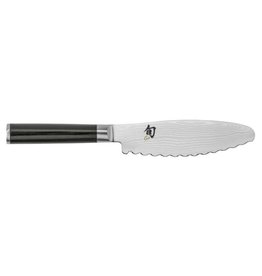 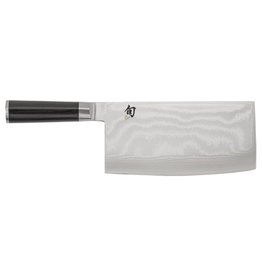 The edge is used to chop vegetables, especially larger ones such as cabbage. The flat of the blade makes a great tool for smashing garlic cloves.
Add to cart
SHUN Classic Vegetable Cleaver 7"
C$375.00 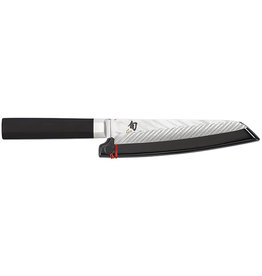 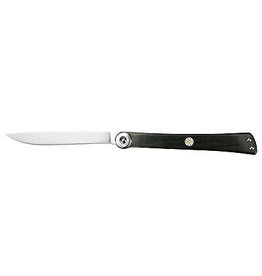 This beautifully crafted folding knife is an extremely handsome accessory, whether carried as a tasteful pocketknife or a personal steak knife.
Add to cart
SHUN Higo No-Kami Folding Knife
C$150.00 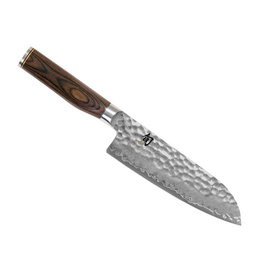 A knife of many talents, a Santoku easily handles all the basic kitchen cutting tasks.
Add to cart
SHUN Premier Santoku 7"
C$289.00 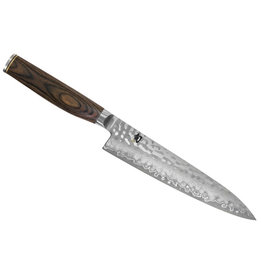 For trimming green beans, broccoli, and other jobs where you need some precision, your utility knife is an excellent choice.
Add to cart
SHUN Premier Utility Knife 6.5"
C$211.00