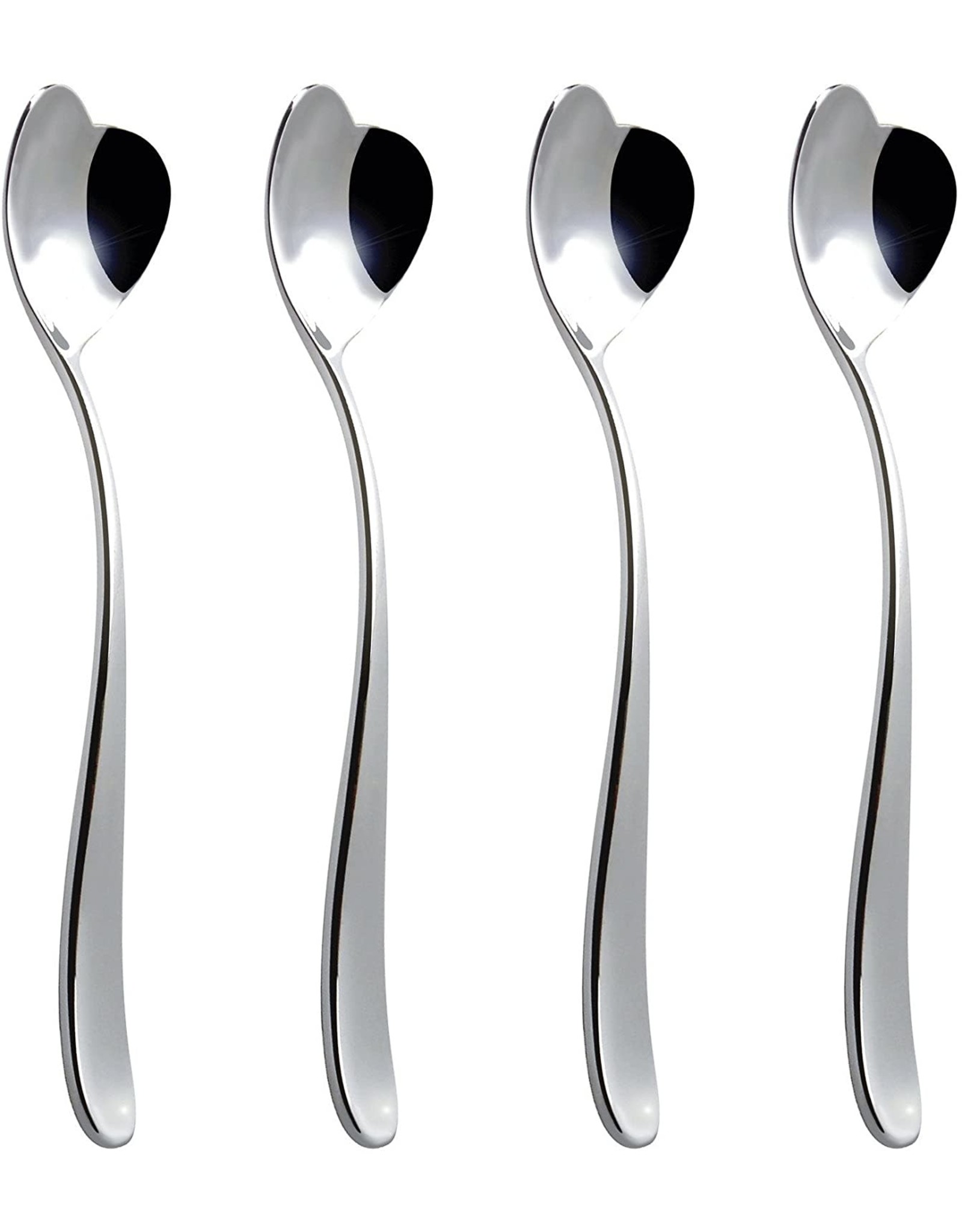 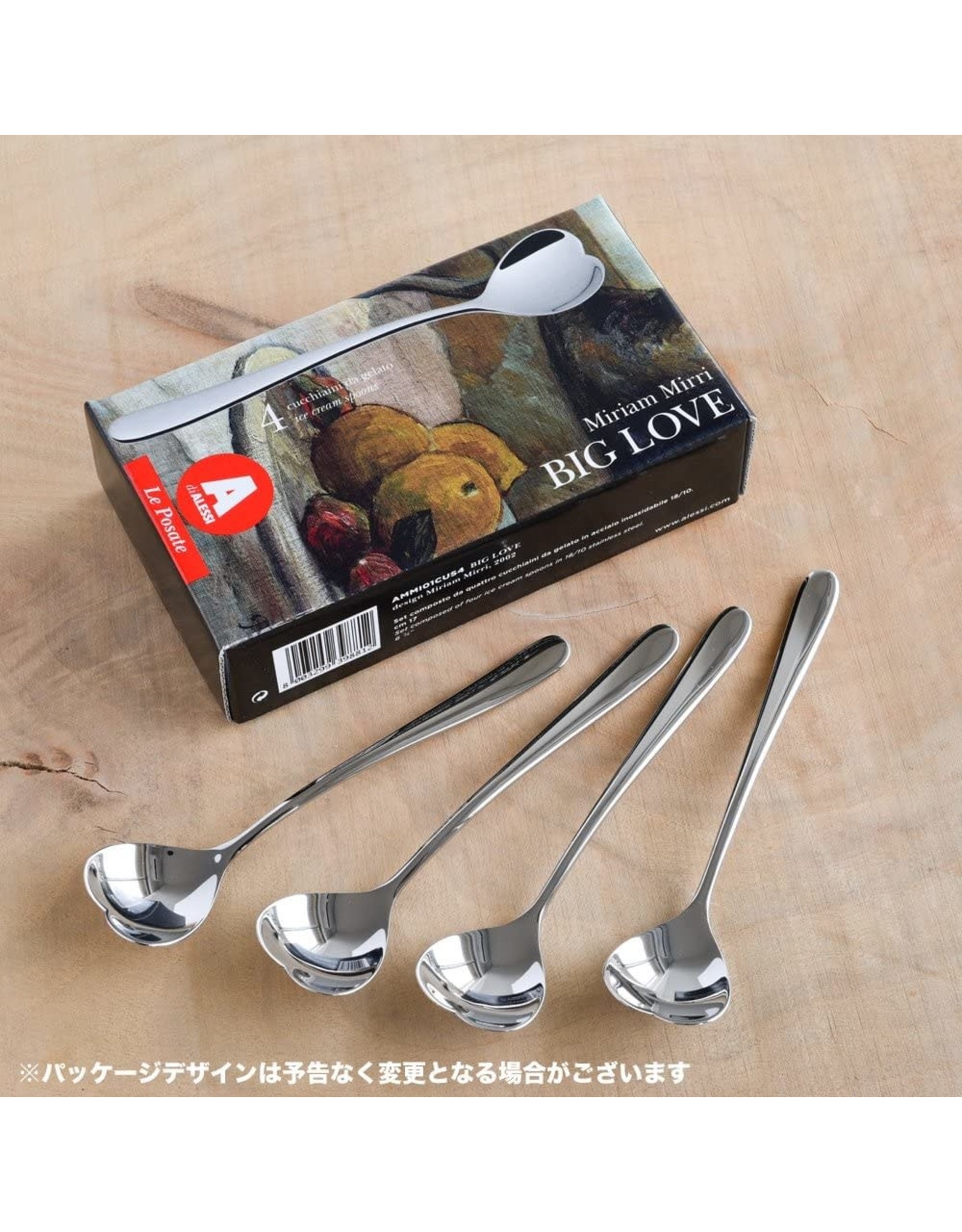 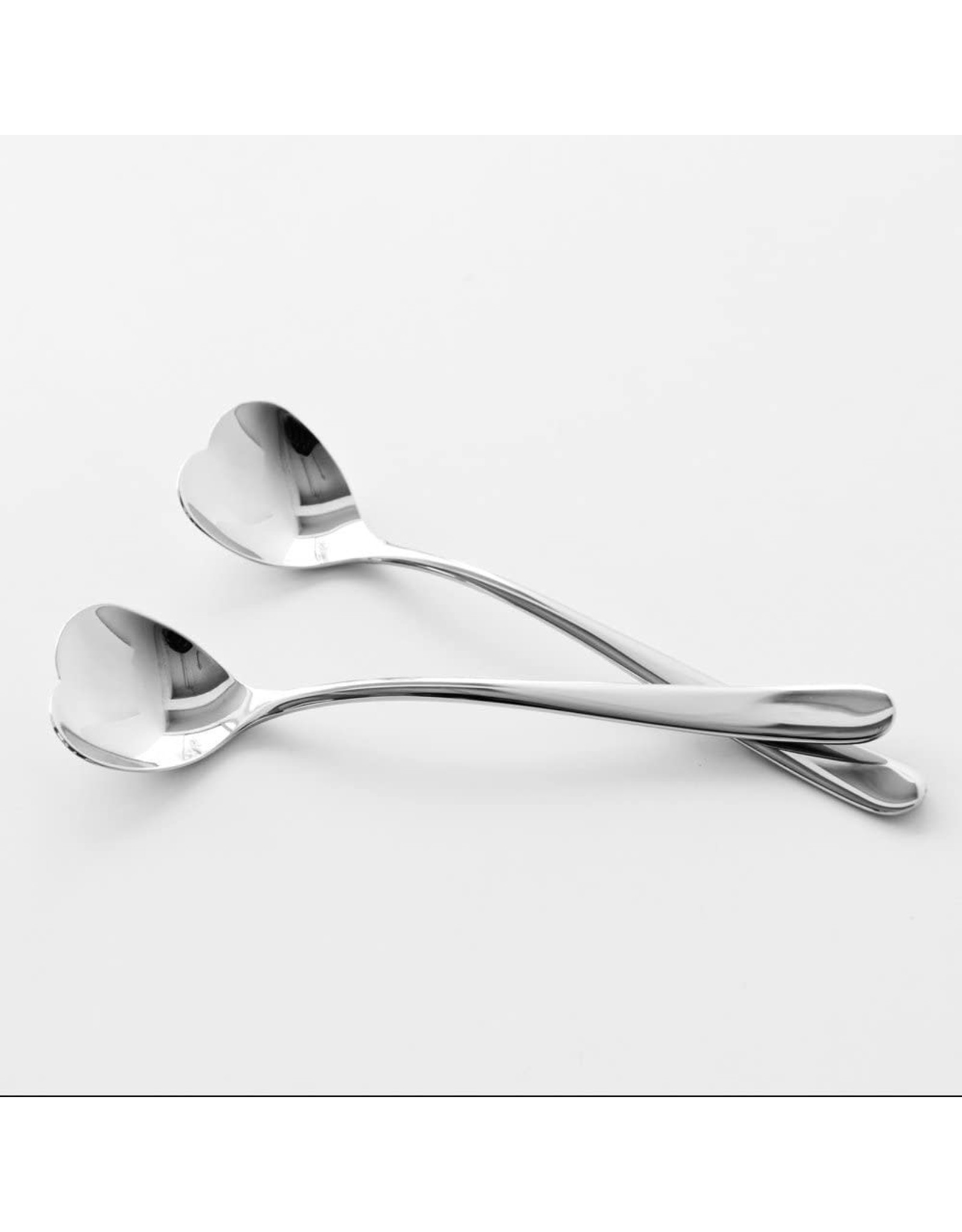 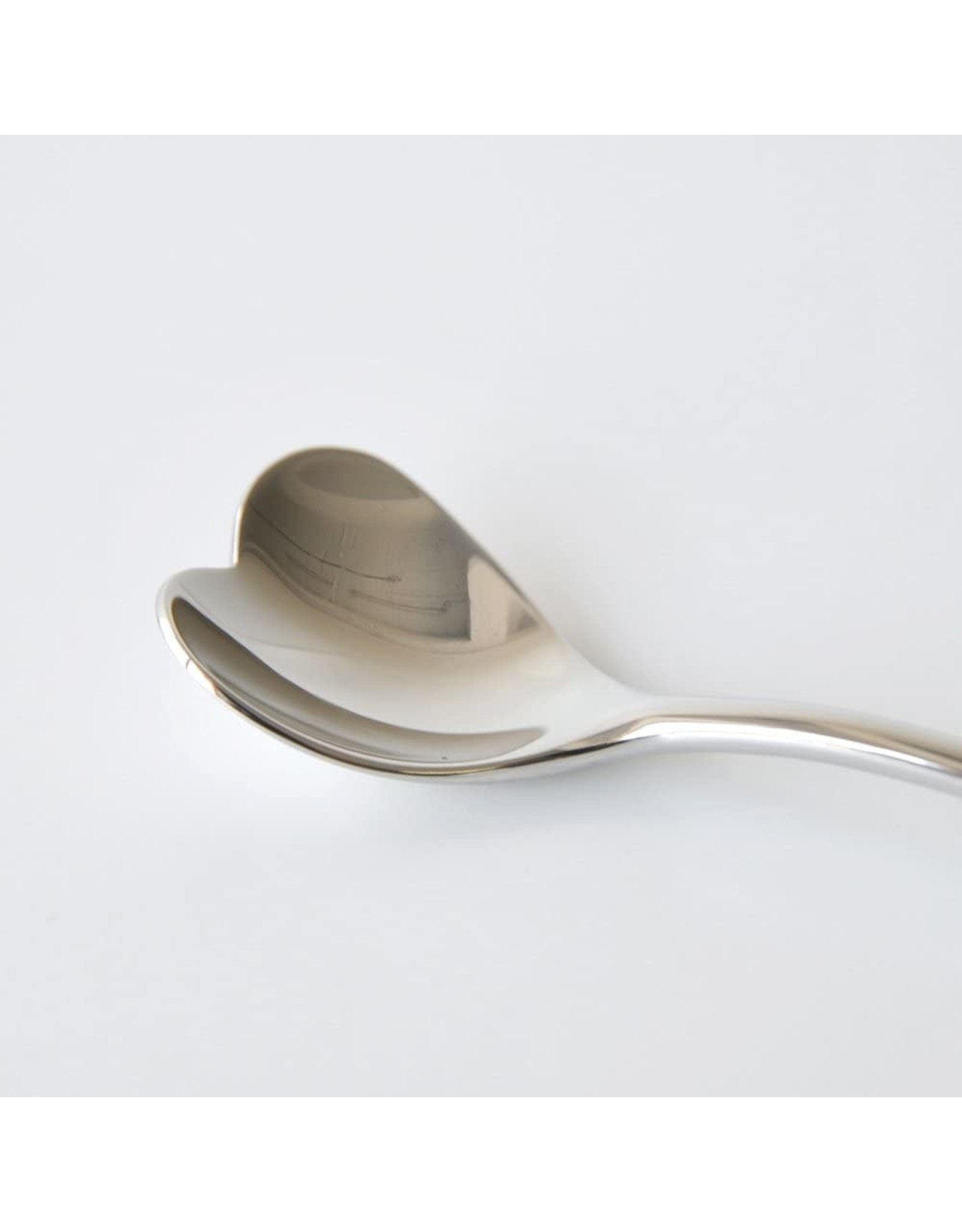 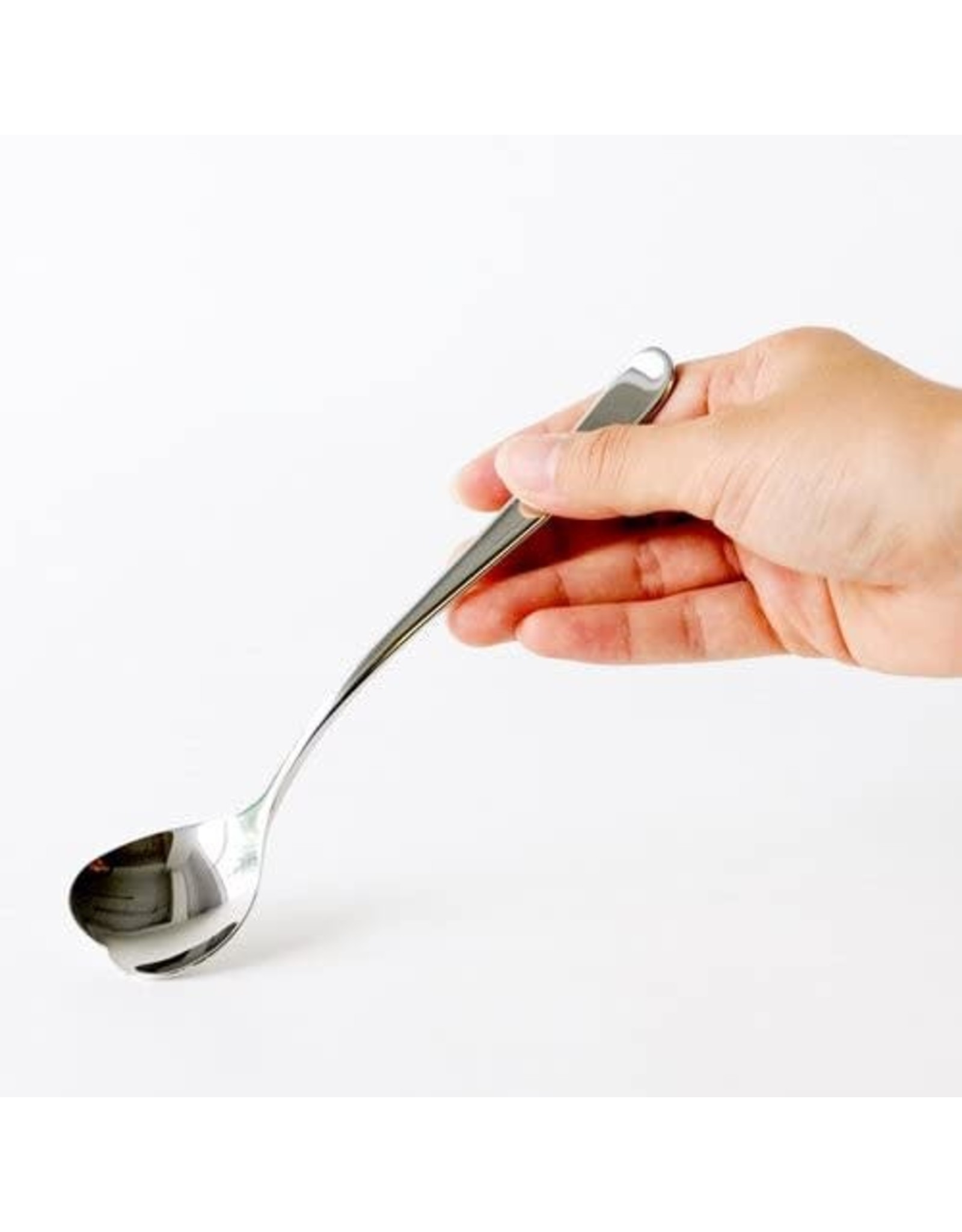 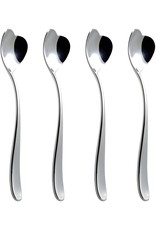 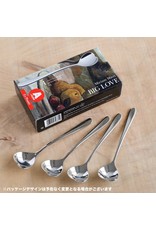 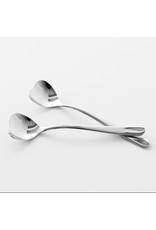 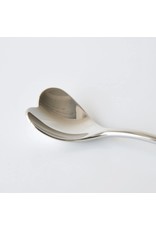 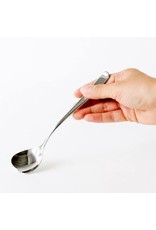 Italian designer, she was born in Bologna. She lives and works in Milan where since 2010 her office is based. She graduated from the Scuola Superiore Disegno Anatomico and studied design and communication at the Università del Progetto. She worked as designer at the Branson-Coates Architecture Office (London) and she collaborated with several design companies both in Italy and abroad. She has settled in Milan since 1993; she worked with Stefano Giovannoni until 1999. In 2000 she began her freelance designer activity. She took part in national and international exhibitions such as Triennale Design Museum in various editions; The New Italian Design, Triennale di Milano; D come Design. La mano la mente il cuore. Some of her works are included in the International Design Yearbook 2005. She has held design-workshop at the Università del Progetto and at the Domus Academy in Milan and presented her works at some design master course.

Add your review
0 stars based on 0 reviews